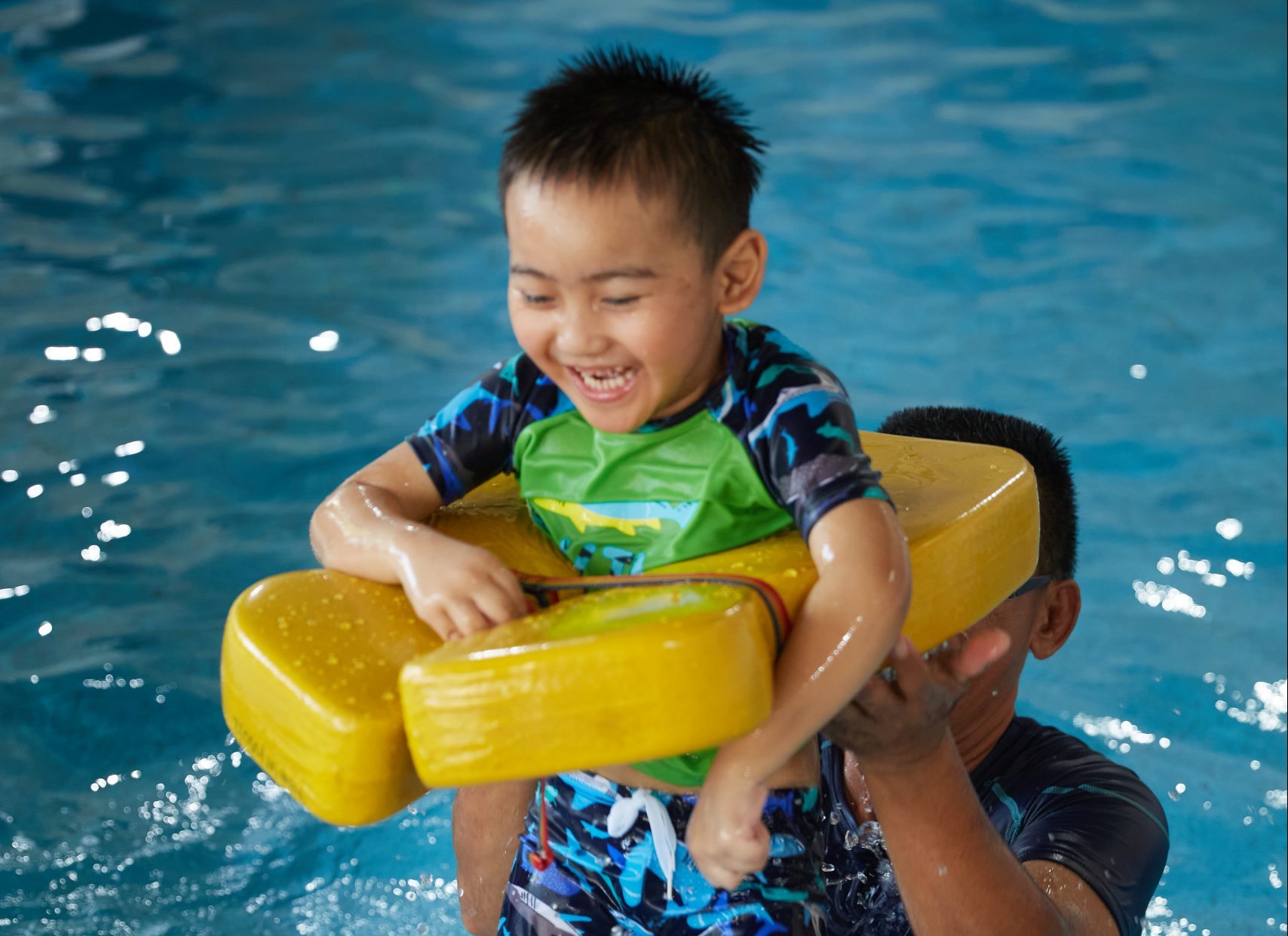 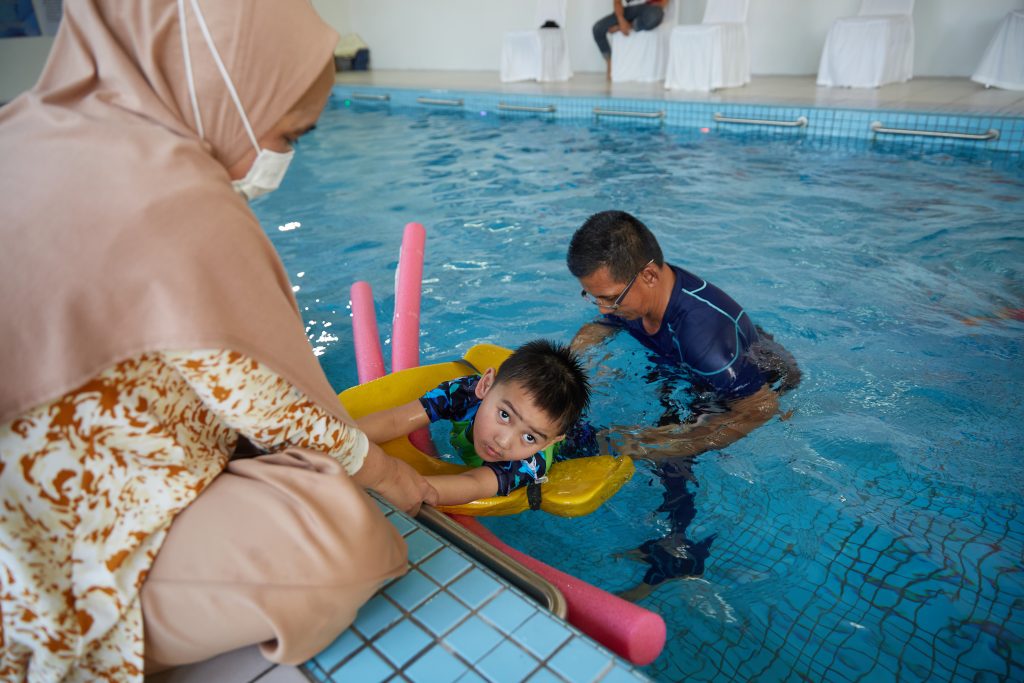 Harraz Irfan was born with many complications. He came into the world by C-section and had to be immediately warded into the neonatal ICU for almost three weeks after he suffered from seizures.

By the time he was four months of age, he did not display normal activity levels for babies of his age. He could not roll and could only turn from side to side. His doctor referred him to the Pediatric Clinic and Rehabilitation Department to undergo therapy sessions.

In mid-2017, Harraz registered at YOKUK and enrolled in weekly hippotherapy, hydrotherapy, and physical therapy sessions.

At our first assessment, we discovered that control of his head and trunk was poor, and so he spent most of his time lying down. He displayed progressive spasticity in all his limbs. Muscle control was generally weak, and his hands were constantly in a tight grip. In addition, balance and eye contact were poor. 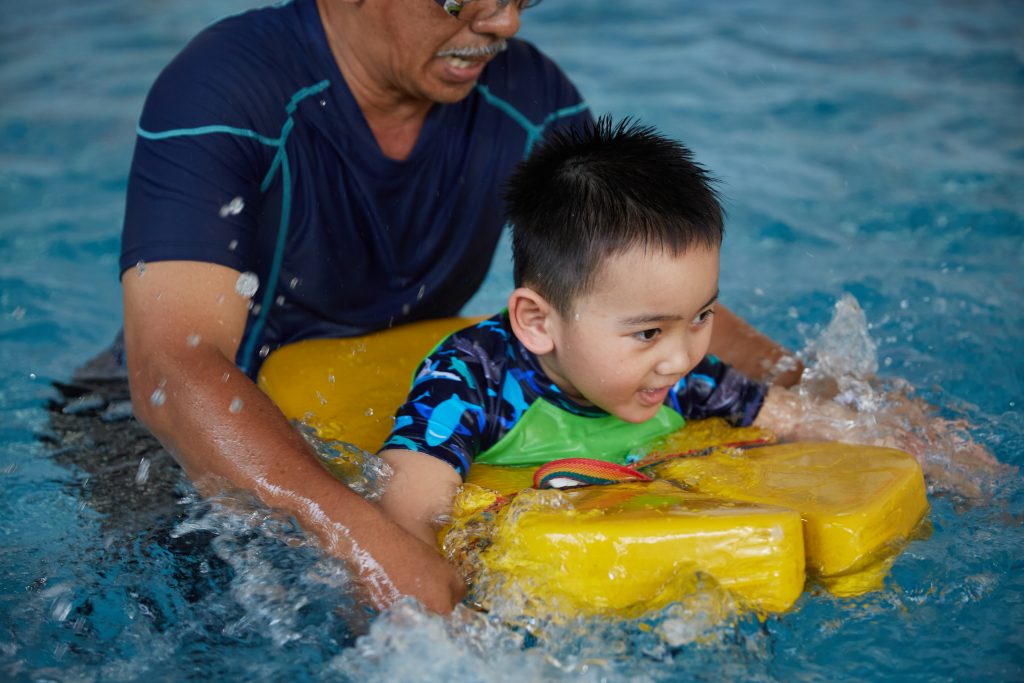 When we first began, he would cry throughout the sessions. It was a challenge to coax him to cooperate with our therapists, especially during hydrotherapy sessions as he was afraid of water.

But after a year with us, Harraz has improved drastically. He no longer cries and has better control over head and trunk movements. Spasticity in his limbs has also reduced and he can open his fingers voluntarily and reach for objects. He can sit up without support – a major milestone from constantly lying down. He is also much more comfortable in water, which helps him progress well in his hydrotherapy sessions.

Join in the conversation